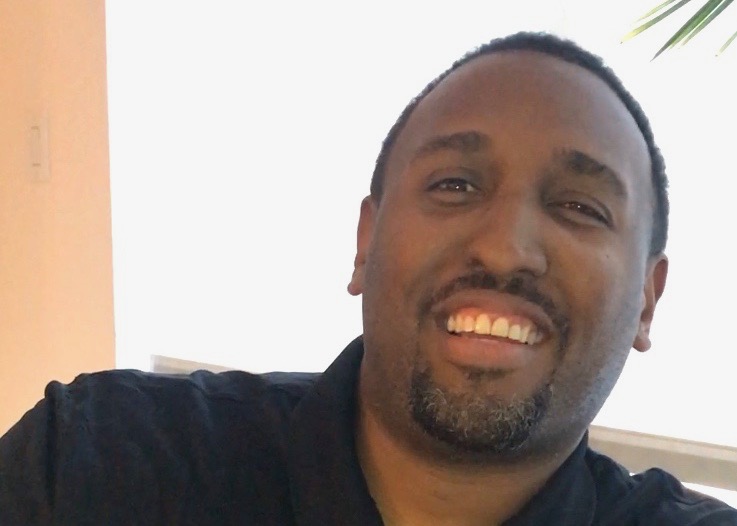 When I first started here, I was an inside sales rep, which was new to me after years selling in the field. I needed to learn about cybersecurity and master our products and market in order to move up. But my commitment to learning and taking on new responsibilities led to my being able to continually move up inside the company. That has inspired loyalty to the brand that has allowed me to see many different parts of the cybersecurity industry that I didn’t expect to encounter.

For example, I was given an opportunity to stretch my abilities and was the first employee to take on a special assignment with our current Vice President of Business Development, which revealed many different aspects of the business to me. After that, I was selected in the first cohort for a new hybrid position working with Palo Alto Networks’ Major and Global Accounts. After a very successful year in that role, I was promoted as the first sales rep covering Major Accounts in Texas for Cortex, our detection and response platform that utilizes collected data to stop cyber attacks. That’s a lot of firsts! These opportunities have not only given me a high level of work satisfaction, but they’ve shown me that there’s still plenty of room for me to grow and learn with this company.

Something else I’m really proud of and personally enjoy is having the opportunity to take some of my black customers to events that are tailored to their interests — many of which received a response and attendance rate of around 90%, which is almost unheard of in sales. To see the smiles and appreciation from my customers and watch our relationships grow over the years has been exciting and fulfilling. I look forward to nurturing these relationships for years to come.

I ran a marketplace startup for a few years before coming to Palo Alto Networks. I believe it was this experience, more than any other prior role, that prepared me for working here. In fact, I’ve found that wearing different hats in order to achieve results has been a tremendous asset to me throughout my career because it has made me versatile and demonstrated my willingness to take on new responsibilities.

Additionally, I spent time in the military early in my career and played basketball at high levels. I believe both of these experiences have contributed to my success as well because they taught me about working with teams and having a “no excuses” mentality that is all about results, both of which are key to success in sales.

At the end of the day, I feel any experience can be valuable if you are always looking for opportunities to learn and challenge yourself. Some of the best advice I’ve ever received was to be ready when your number is called. You might only get one shot to prove yourself. The black community has a saying, which I fully believe: If you stay ready, you don’t have to get ready. I’ve made it a priority to stay ready, and I believe that has helped me to achieve career success.

Back to careers blog
We use cookies to ensure that we give you the best experience on our website. If you continue to use this site we will assume that you are happy with it.Accept & Close
Scroll to top