Changing Lanes: How I transitioned unexpectedly from one career path toward another 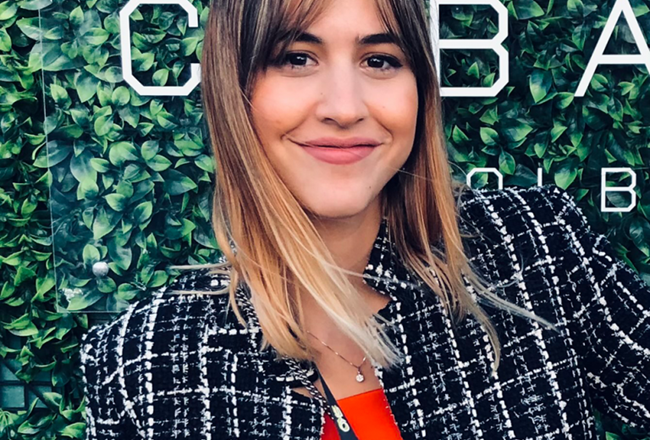 With my bachelor’s degree in marketing and a couple years’ worth of professional experience in marketing and consumer relations, a position in sales seemed like a great fit. But for me, that all changed after one phone call.

When I joined Palo Alto Networks in 2018, it was as a Business Development Representative (BDR). As part of this job, I needed to cold-call customers to talk about how our solutions could address their needs and bring value to their businesses. It’s a competitive role, which is a situation I thrive in, and I really enjoyed that job. In fact, I got so caught up in getting ahead and doing so well that within just a few months I was ready for the next challenge.

I started thinking about career advancement, and the next logical step from BDR was a Corporate Sales Representative (CSR) position. Typically, if I encountered a potential corporate customer, I would then turn the business over to a CSR. So I decided that if I wanted to move ahead career-wise, it would be a good idea to start listening in on those calls. And one day I did.

On this particular call, the CSR worked with a Systems Engineer (SE) to talk to the customer. The CSR addressed the business aspects of the conversation, whereas the SE dealt in more technical terms. That SE would demonstrate the products and talk specifics about the technology involved in our products and how they could address the customer’s needs. During that call, the SE was explaining the details of a product I’d never heard about before. I grew excited about the product and the interactions they were having — the customer fully relied on the SE to explain its nuances. Unexpectedly, I felt more drawn to what the SE was doing.

I decided I wanted to figure out a way to transition into an SE position. How could I make this happen? I remembered a prior experience with my previous employer, when I’d expressed interest in moving into a different role within the company. I was instantly met with negativity from my manager – I hadn’t been there long enough, I was needed in his department and not elsewhere, I had to earn my stripes before I moved to another department, etc. But I also believed that things happen for a reason, and I knew I had to at least try. Plus, if I was going to invest the time and effort into becoming an engineer, I should start as soon as possible.

Fortunately, my manager at the time had always been helpful and approachable, and the culture has been one that is supportive of internal mobility. So I went for it! I explained to him that I was really interested in a Systems Engineer position, but that I’d earned a degree in marketing and had no real technical background. I asked for his thoughts on what it would take for me to make that transition.

He responded just as I’d hoped. He was not only positive and supportive, but he encouraged me to talk to the SE manager about it.

I reached out to the SE manager to ask what steps I should take to become an SE. He was happy to help by putting together a list of steps. That list, which he emailed me several weeks later, became my unofficial SE training program. I was becoming a guinea pig by trying something that had never been done before at Palo Alto Networks!

I completed all the steps in about seven months because I was so interested in what I was doing. I loved every bit of the process. When I wasn’t working in my BDR role or when I had any downtime at all, I was studying my SE materials or accomplishing a new phase of training. Every week, I met with the SE manager to update him on my progress and address any questions I had about the content.

When I was finished, an SE role became available. I threw my hat in the ring, interviewed, and was thrilled to be offered the job in February 2019! Additionally, because of the success of the training program my former manager had developed for me, I was given the opportunity to share my feedback and work with him to create a standardized two-year Systems Engineering Academy, which recently became an official part of LEAP, the company’s early-in-career training program.

Now that I’m in my current SE role, I know I absolutely made the right decision to pursue this career. This doesn’t even feel like work to me — I’m having so much fun with my customers and my team. This is everything I could have ever wanted, and although I am always looking forward to new challenges and ways to advance my skills, I know that I want to remain in the Systems Engineering realm no matter what. There’s truly nowhere else I could see myself than right here with Palo Alto Networks.

What this experience has shown me is that it’s important to take that first step and ask for what you want. The worst that can happen is that someone tells you no — but at Palo Alto Networks, that’s unlikely to happen. I’ve seen other colleagues of mine make moves to other positions within the company in similar ways. As long as you are honest and have good intentions for your team and the company, the best approach is a direct one. I would also recommend really talking to people about what you’re interested in and asking lots of questions. Do your research to be sure this is really what you want, and to demonstrate that you’re willing to put in the work. If you do that, chances are great that you’ll end up where you’re meant to be. 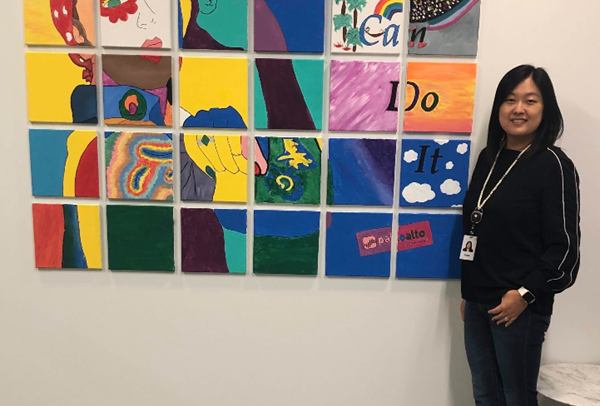 Through the guidance of all my incredible mentors, I was able to change my outlook on my career path and decided to seek opportunities based on a new goal of learning new skills. 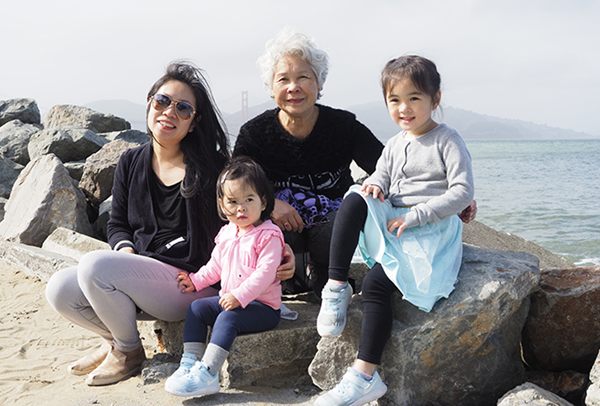 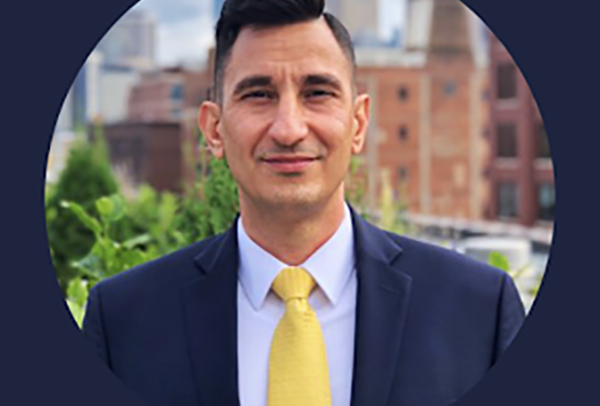