A Man of Many Firsts: Laramie Mergerson 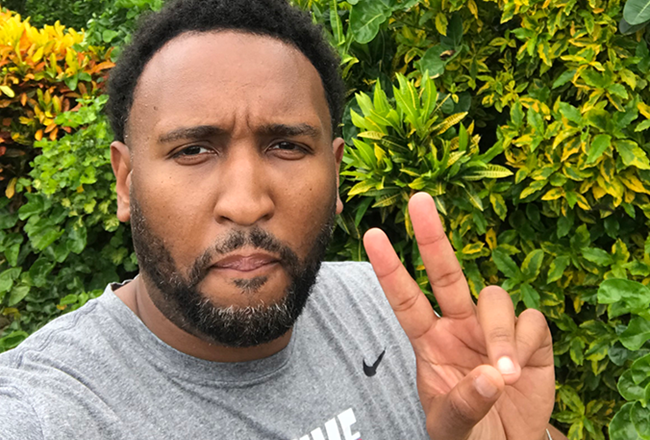 With his MBA in entrepreneurship, Laramie came to Palo Alto Networks in 2016, fresh off a stint with a startup and with an entrepreneurial desire to move up and often. He stumbled into tech sales after coming out of the Navy, but he soon found he had an appetite for it. His time in the military had taught him the value of networking, and it was his connection with a West Point grad, a Palo Alto Networks employee, who forwarded Laramie’s resume to the recruiting team, and the rest is history.

His love of learning impressed me right away when we met. He’d approached me soon after being hired here at Palo Alto Networks, hoping to pick my brain about my role and what I recommended for him to grow a business development career. I saw right away that he was not only very ambitious, but his startup mentality meant he was hungry to take on new activities and truly live a growth mindset.

I wasn’t the only one who saw that. In his four years with the company, he’s been tapped for several roles in which he was first: first employee to carry a bona fide sponsored stretch assignment, first in a brand-new hybrid role with Major and Global Accounts, the first sales rep handling Major Accounts in Texas for Cortex, and the only Black man working in sales in this territory.

His job performance was obviously strong. But as executive sponsor of Ujima, the Black Employee Network, I saw a man committed to cultural understanding and connection. He saw pretty quickly that his Black customers were wanting more customer engagement events that were uniquely tailored to their culture.

“We have a really diverse team at Palo Alto Networks, but that was really eye-opening for me,” Laramie remembers. “I had never really thought of it from the customer perspective. I had focused on being the only Black guy here in the office selling, but you know, a lot of times, you’re the only one as the customer — all your sales reps are white, probably primarily male, and they want to take you to dinners or shows, and you want to be a good sport and develop a relationship, but those experiences aren’t tailored to you. So I thought, let’s do something different for Black History Month.”

Laramie and his team put together a new kind of happy hour event specifically for Black customers during Black History Month. Such events usually get a low response rate — but 90% responded, and an incredible 75% of them actually came. It really spoke to the need and desire for affinity groups not just in the workplace but in our approach to customers too.

The son of a man who picked cotton to earn extra money in the summertime, Laramie realizes that although we now celebrate Black History Month around the world, racial oppression and stereotypes are not so much a relic of the past as many might believe. But now that he is a father himself, with 11-month-old twin daughters, he’s excited that they’re growing up in a world where a Black woman can be vice president. “Now they’ll see that anything is possible,” he says. “But I still want them to be aware of where they came from and what Black people had to overcome for them to now live the lives they have.” 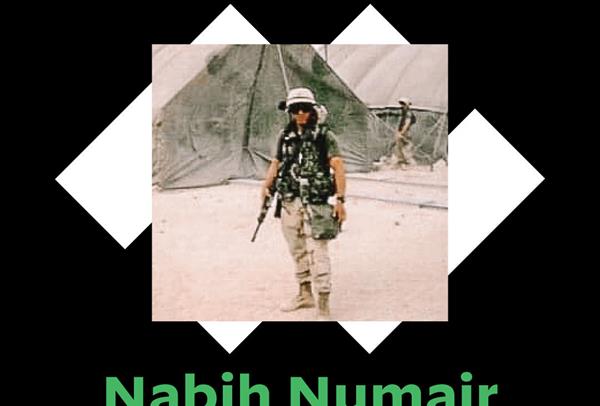 The Marines taught me leadership – and perseverance

I wasn't ready for college and I felt I needed to find out who I was. I wanted to see exactly what I was capable of and if I could overcome some of the toughest challenges, both mentally and physically, so I could be the best version of myself.

With unique skill sets and a wide range of practical experience, military veterans play a vital role in our ongoing mission to protect the digital way of life around the globe.