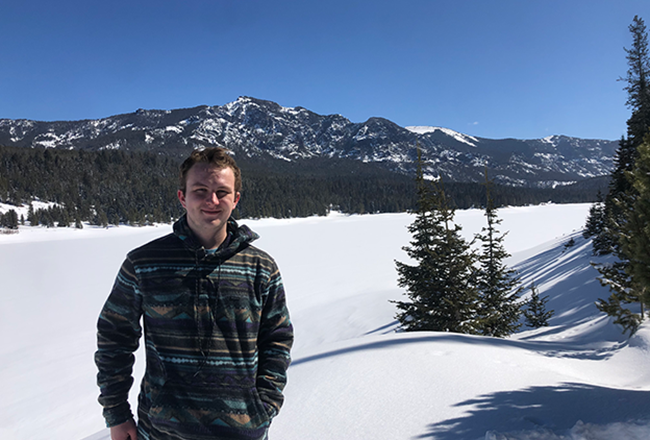 I was at the beginning of my sophomore year at Bismarck State College’s cybersecurity/computer networks program in fall 2019 when I learned about the Secure the Future competition. My professor would often bring event and competition opportunities to his students, and this competition, sponsored by Palo Alto Networks, came with a chance to win a cash prize and an interview for an internship or employment with the company.

As the competition paperwork explained, Secure the Future was designed “to challenge student candidates to make decisions regarding the protection of operational assets through the analysis, comparison, and selection of advanced security tools, methodologies, and implementation options.”

I had to move quickly — we had about two hours to decide whether we were interested. I’m the kind of person who likes to say yes to things, and I figured, why not? If nothing else, I would learn a lot from the experience. I went to my professor’s office and told him I was interested, and he gave me access to the pretest that screened applicants for the baseline skills needed to qualify for the competition. I passed the pretest, thanks to what I’d already learned about networking in my program, and I qualified to move on to Phase 2 of the four-phase competition.

Phase 2 was the competition research and learning phase. I needed to select an industry — I chose the financial industry, having worked for several years in banking — and conduct independent research while also completing a four-module course of assignments and assessments having to do with cybersecurity threats and challenges in that industry. Following that, Phase 3 involved compiling our research and producing a report and five-minute video summary of the research. And in Phase 4 (if you were one of the 10 lucky finalists to make it that far) included a trip to Palo Alto Networks’ headquarters in Santa Clara, California, to present our research live to panelists and participate in a five-minute Q&A session with the company’s board of directors.

As you’d expect, the work involved got progressively more challenging as the weeks went on. Because I was conducting research into information that was new and didn’t exist in many places, it would often take hours of my time to uncover it. In fact, the competition involved a pretty significant investment of my time; I spent about 15 hours a week on average, over the course of roughly six months, working on the competition. I did this all while completing my school work and holding a job where I put in over 30 hours a week. In fact, many students simply couldn’t complete the competition because the demands placed on us were quite heavy. But as I watched the numbers of competitors tick downward week after week, I started feeling hopeful that making it to the top 10 was actually within my reach.

In January 2020, I was notified that I’d been selected as a Phase 4 finalist! I had never been to California before, and that was exciting. But right as I thought the extensive work and research had come to an end, I had to produce a lengthy report of my research as well as a five-minute video summary.

Although I wasn’t one of the three winners chosen to receive a cash prize, as a finalist, I was fortunate to be granted interviews with several members of the Palo Alto Networks team. I flew home, and a few weeks later, I received a formal offer for an internship!

Ultimately, this experience proved invaluable for me — I’m so glad I chose to do it, even as challenging and even exhausting as the competition itself was at times. I wound up with the internship of my dreams, with a company I hope to continue my career with in the future. I’m really thankful for the competition, which not only helped me get my foot in the door with this company, but which also, among other things, taught me the values of perseverance and time management. If you’re interested in the Secure the Future competition and you are willing to put in the commitment and time, I would highly recommend it — it could lead you to something great! 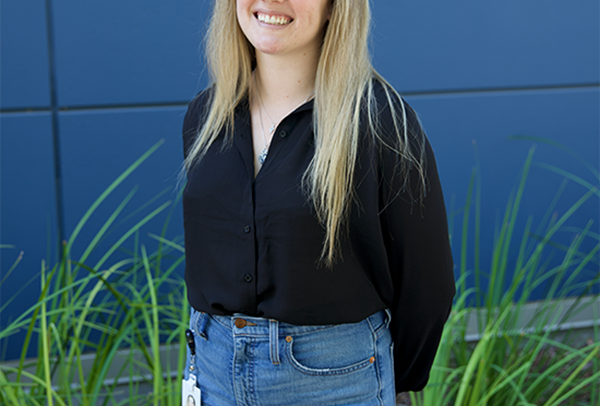 Palo Alto Networks’ interns explain how they are equipped and ready to change the world in the #DisruptingYourFuture campaign. Here at Palo Alto Networks, we are on a mission to disrupt the cybersecurity status quo and ensure that every day is more… 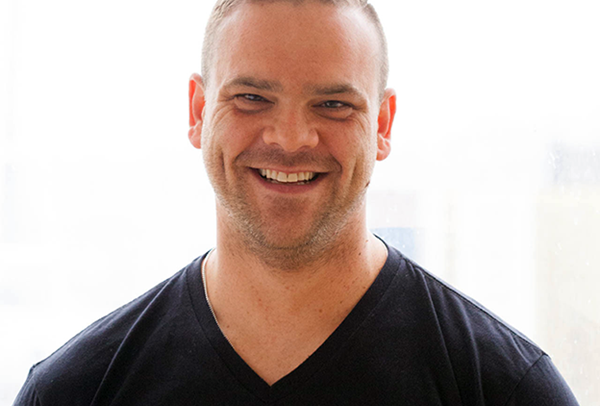