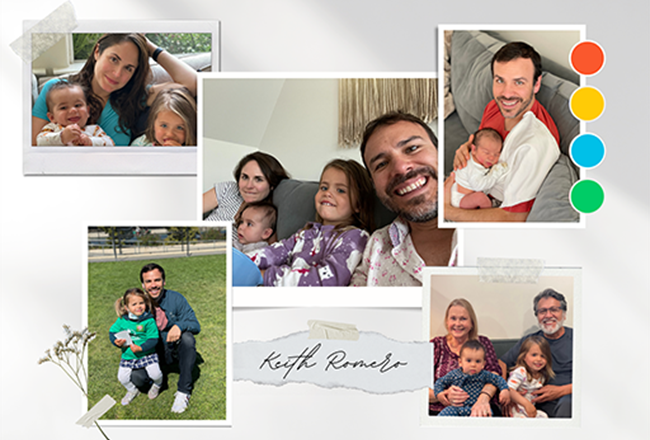 My journey to Palo Alto Networks has been a long and winding road, and I am tremendously grateful for having had the opportunity to explore the world and different languages, cultures, and career options before I earned my MBA, spent a decade at Bain & Company and joined Palo Alto Networks earlier this year.

My mom and dad came to the U.S. from South America when they were 9 and 17 years old, not speaking a word of English, and navigated their way to careers in education and sales.

Though their journeys did not pass through a university, they did place tremendous value on education and pushed my sister and I to high levels of academic achievement.

They didn’t, however, teach us their native Spanish, and chose names for us that would blend in with other “American” names. It was a time in the US where many immigrants wanted to live the American Dream, which sometimes meant shedding as much of your native culture and heritage as possible.

Still, when I finished my undergraduate degree, I realized that having a last name like Romero without being able to speak fluent Spanish made me feel a bit insecure and also disconnected me from a huge part of my own story.

I addressed that by living with families and working in several places in Central and South America, immersing myself in the language, culture, and customs. Perhaps as a reaction to my rigid academic upbringing, I thirsted to explore the world and try on as many “skins” as I could in a quest to truly understand myself and what would make me feel fulfilled in life.

I taught English to political refugees in Switzerland and math to seventh graders at high needs schools in The Bronx. I’ve counted money in a New Zealand bank vault, and performed stand-up comedy in clubs across New York City.

I “carried the bag” and “smiled and dialed” in sales territories across a diverse range of industries including pharmaceuticals, real estate, telecom, and utilities. I founded a corporate catering business in Boston, and worked for the Clinton Foundation HIV/AIDS Initiative while embedded in Panama’s health ministry.

I sold mortgages at the height of the subprime mortgage crisis, then earned my MBA and ultimately made partner at Bain.

Every last one of these adventures of discovery defined me in both small and very important ways, but it was during my years at Bain that I began connecting to my Latino roots in a profound way.

Through the deep friendships and mentor relationships I found within the Latinx affiliation group there, I was able to invest in and explore my Latinx identity.

I came to understand the value of networks that allow people to support each other through shared culture and experiences. I’ve seen the opportunities and the challenges that come with being part of a Latinx community that is now finding its full voice.

The Latinx mentors and role models I found helped me push past my insecurities in the business world, and helped me believe that I had a right to a “seat at the table,” and that my opinions and contributions matter.

Although my parents were hard-working and always supportive as we grew up, there weren’t examples or any context in my early life that would prepare me for the boardrooms of corporate America.

It was the mentors later in my career who were there for me when the road got hard, and who believed in me before I believed in myself. They set relatable examples of how successful Latinx business leaders act and modeled behavior that inspired me to push onward.

Fast forwarding to when I started here eight months ago, I wanted to be part of building something, and found a JUNTOS role model in Mario Queiroz, who believes deeply in his team and in building people up.

I am thrilled to be kicking off this next leg in my career journey at PANW and with a new Latinx family.

As we take time to celebrate our Latinx heritage over these next few weeks, here are  some lessons I want to share from my own journey of discovery:

My mom and dad came to the U.S. from South America when they were 9 and 17 years old, not speaking a word of English, and navigated their way to careers in education and sales. 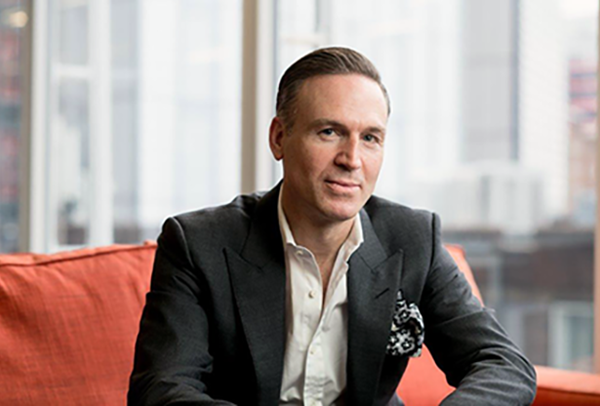 Do you wake up ready to take on the world? Palo Alto Networks wants you. 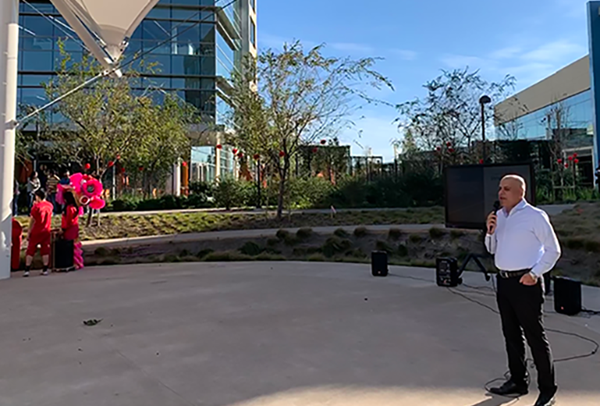 Frog in a Well: Employee Network Groups Expand Your View of the World