LEAP of Faith: Palo Alto Networks offers a just-right place for early-in-career talent to get started 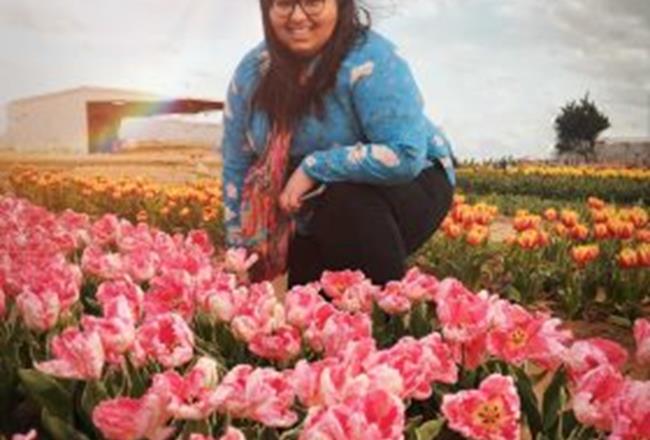 When I was in high school, I actually was aiming to go to medical school and become a pediatrician. The patient-interaction aspect of that career appealed to me, but its challenges didn’t really become clear to me until my mother and I became caretakers for my grandmother, who suffered and eventually died from ALS (Lou Gehrig’s disease). It made me realize the emotional toll a career in medicine might take on me, and I had to face the fact that I just wasn’t cut out for that career path. But I couldn’t have imagined then that I would go on to become a systems engineer with Palo Alto Networks.

Having grown up in a family of tech professionals — both my parents work in IT and my sister studied computer science — it made sense for me to obtain a computer science degree, which I did, at the University of Colorado Boulder. What I would do with that degree, I didn’t yet know. In my mind, this would lead to a career as a web developer, and I wasn’t really interested in writing code all day long.

I was fortunate while in college to be accepted into CU Boulder’s BOLD (Broadening Opportunity through Leadership and Diversity) program. Among other things, BOLD supports students from diverse, underrepresented backgrounds by providing access to scholarships, internships, job opportunities, and career development. This program helped me learn more about the career options a computer science degree might lead me to, and I realized that I didn’t necessarily have to go down a development path.

In my last year of college, I found an internship in Professional Services with Palo Alto Networks. This team works with enterprises to help them deploy, configure, and manage operations of cybersecurity products and services.

Though the role, which was quite advanced for me, didn’t seem like a perfect fit, I learned a tremendous amount and felt very positive about the company. When my internship was over, I did not go on to work full time in that department, but I left having talked to several people about my interest in returning at some point if a position elsewhere within the company opened up. By the time I graduated college, I knew I wanted to work in cybersecurity in some capacity.

Before long, I discovered an opportunity with Palo Alto Networks’ Systems Engineering (SE) Academy, a division of its LEAP Academy program for early-in-career graduates. I reached out to my previous connections at the company to express my interest and find out more, and several months later, after interviewing, I was offered a position in the next SE Academy cohort in Plano, Texas beginning in August 2020!

The goal of the SE Academy — and the LEAP Program in general — is to provide a sort of intermediary work experience that sits somewhere between internship and full-fledged professional. The LEAP Program is really tailored to the exact stage of life we’re in. We’re never really trained in what it’s like to start a career — that there are things we’re going to need to know. You just have to learn by doing. In a lot of ways, the SE Academy has been a godsend to me, because in this role, I get to work full time as an Associate Systems Engineer while also being granted the time and space to learn under the direction of seasoned professionals. We’re not expected to know everything, but we can build on our knowledge and gradually take on more responsibility.

LEAP participants are offered workshops on things like what a 401K is or how stock plans work … as well as some life skills that we might otherwise be too shy to ask about. We’re invited to speaker series, where we learn from others’ experiences and are offered their contact information, so we can follow up with questions and further development. My involvement in LEAP has led me to opportunities I didn’t even know existed.

Even as an intern, I was impressed by the Palo Alto Networks team — its collaborative nature and demonstrated commitment to diversity and inclusion. It’s evident throughout the company, and I’m part of many Employee Network Groups (ENGs) dedicated to groups such as women, early-in-career professionals, those of Asian descent, and many more. The steps made toward inclusion and diversity here I haven’t seen before in any other place I’ve worked.

Before the SE Academy, I really didn’t know what a Systems Engineer did, so joining was a “leap” of faith. I discovered that SEs are involved in the presales process; we work with sales representatives to talk to prospective customers, and the SE speaks from the engineering side, demonstrating the product and explaining some of the technical aspects about how it works. It’s actually perfect for me: I’m dealing with the technical details that I enjoy, but I’m interacting with customers and others across the company, which is also something I really like. This is a role I never knew existed in college, but it’s really the sweet spot I was looking for, and I hope that after my two years with the SE Academy are completed, I’ll have the chance to stay long-term and grow my career with Palo Alto Networks.

Having grown up in a family of tech professionals — both my parents work in IT and my sister studied computer science — it made sense for me to obtain a computer science degree, which I did, at the University of Colorado Boulder. 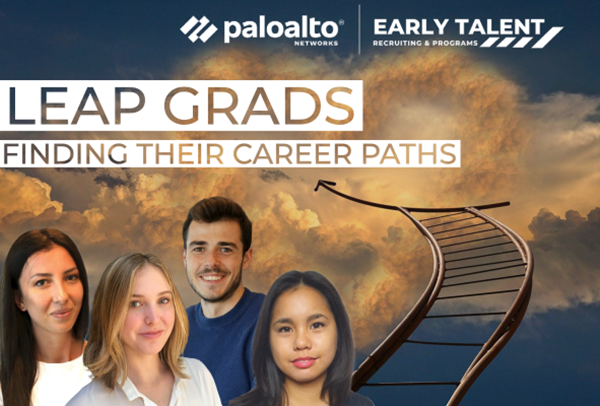 Take A LEAP And Launch Your Career With Palo Alto Networks

LEAP provides a unique opportunity for young professionals to smoothly integrate into a full-time role. 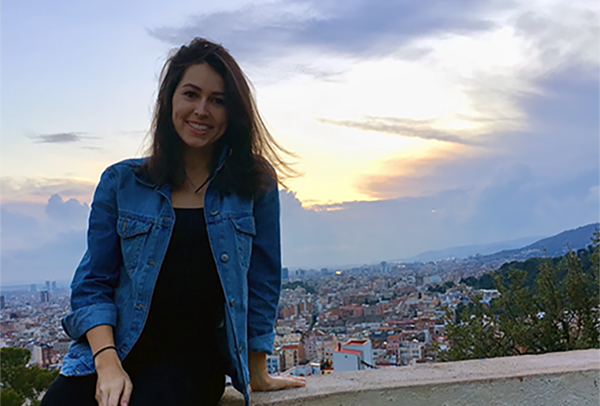 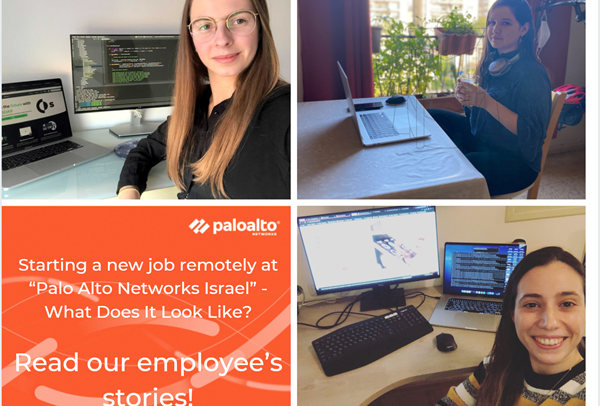 Starting a New Job Remotely at Palo Alto Networks Israel - What Does it Look Like?

Starting a new job is always challenging, and even more so during the past year or so when, due to Covid-19, everything was done remotely and according to Flexwork, the hybrid model for work.